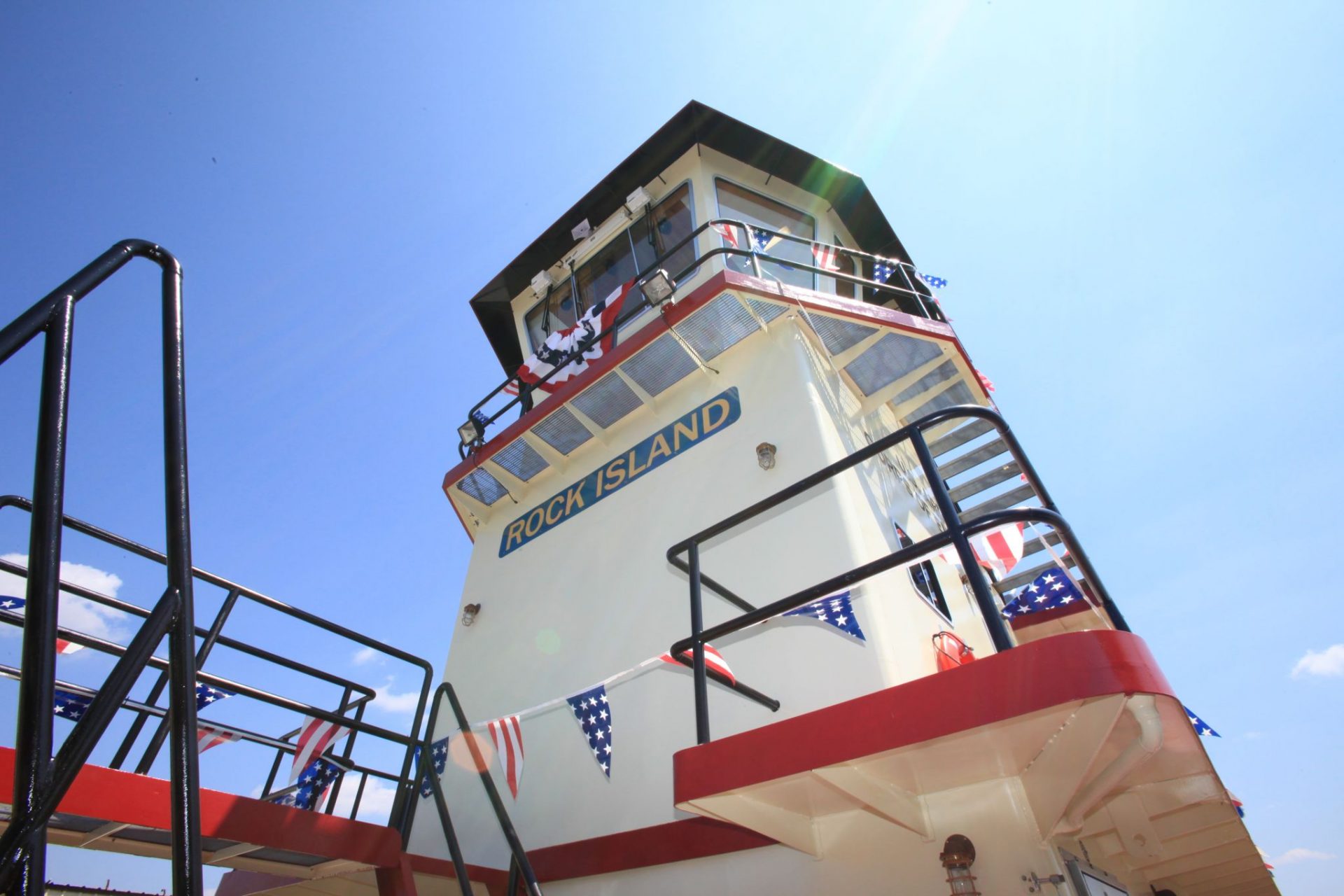 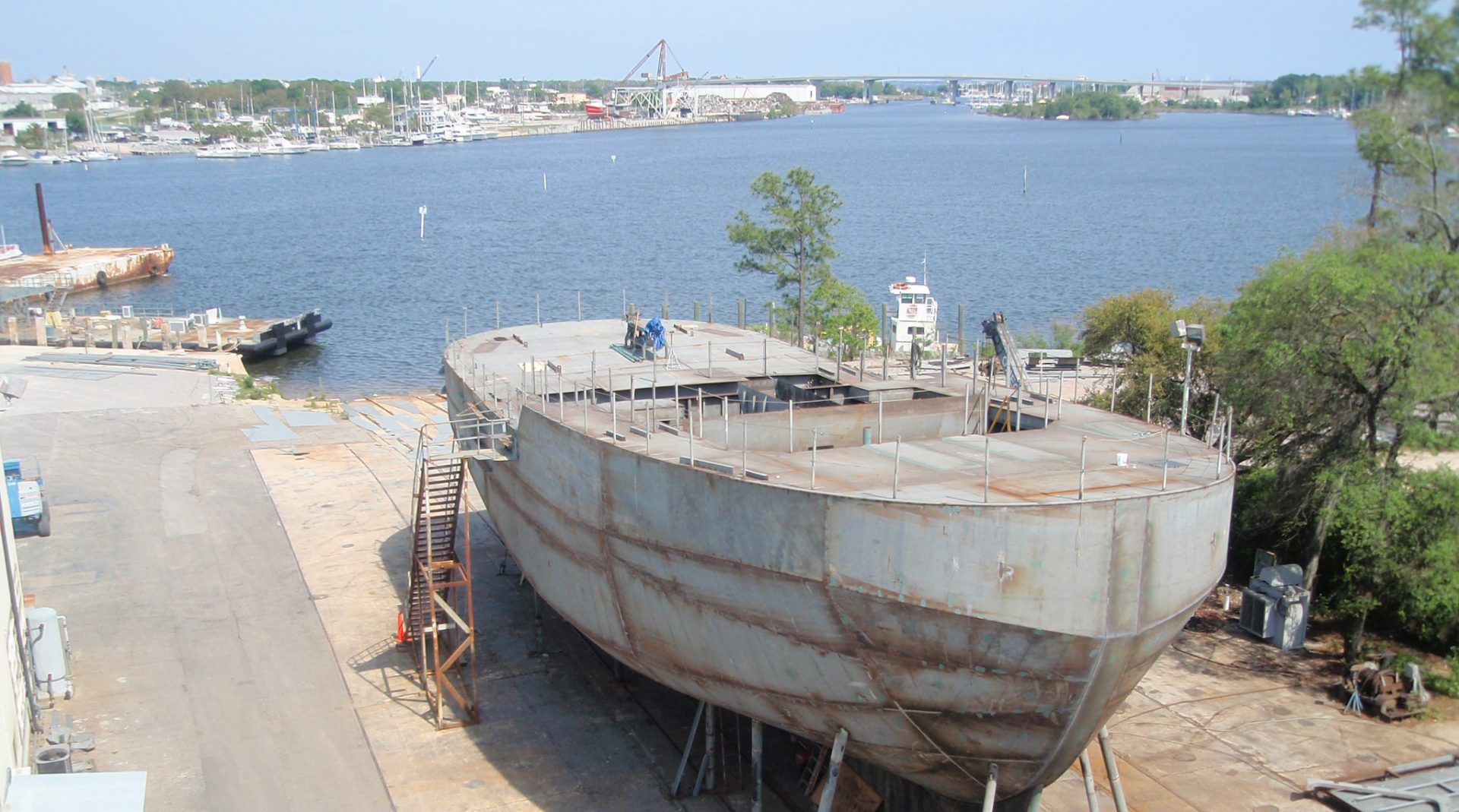 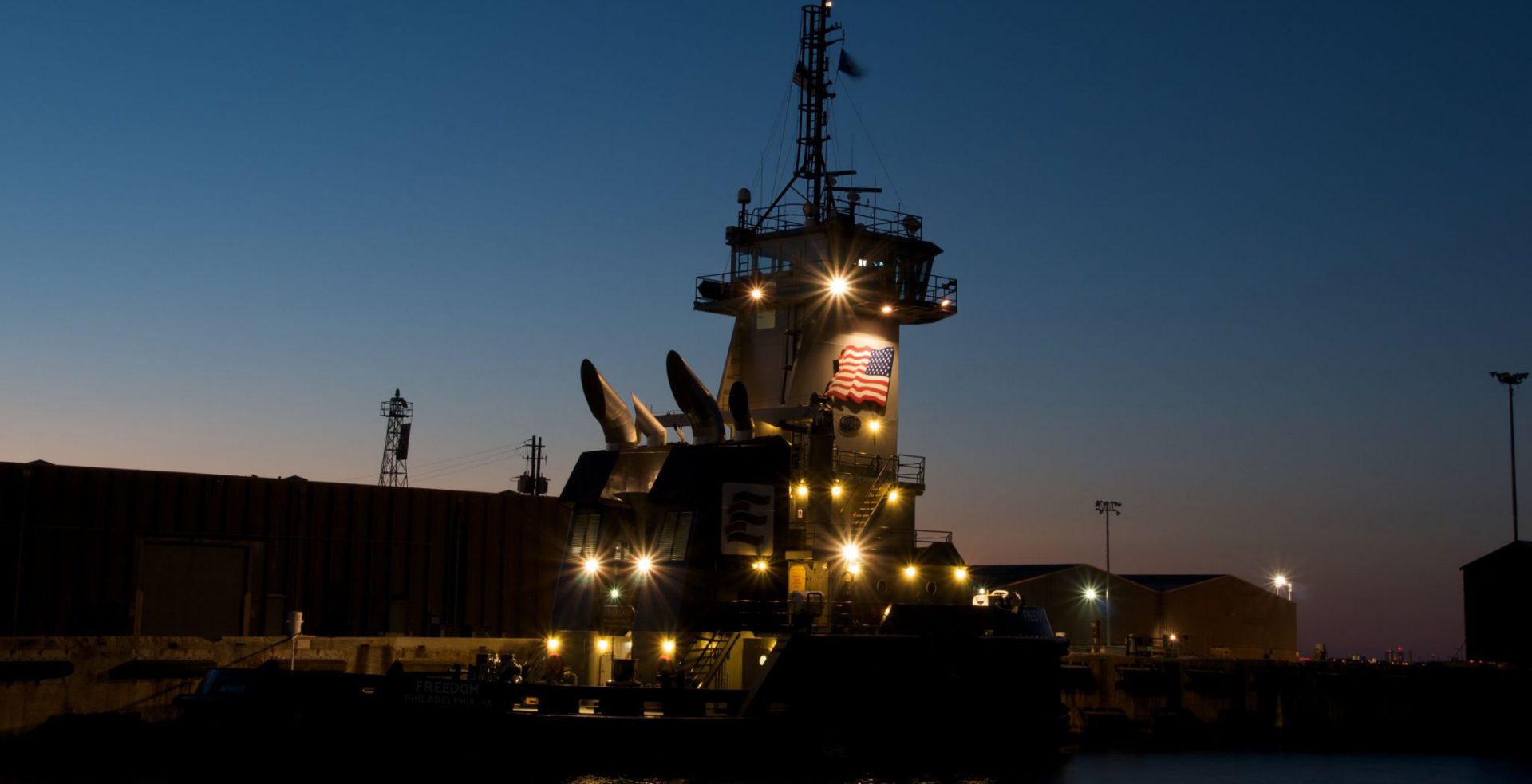 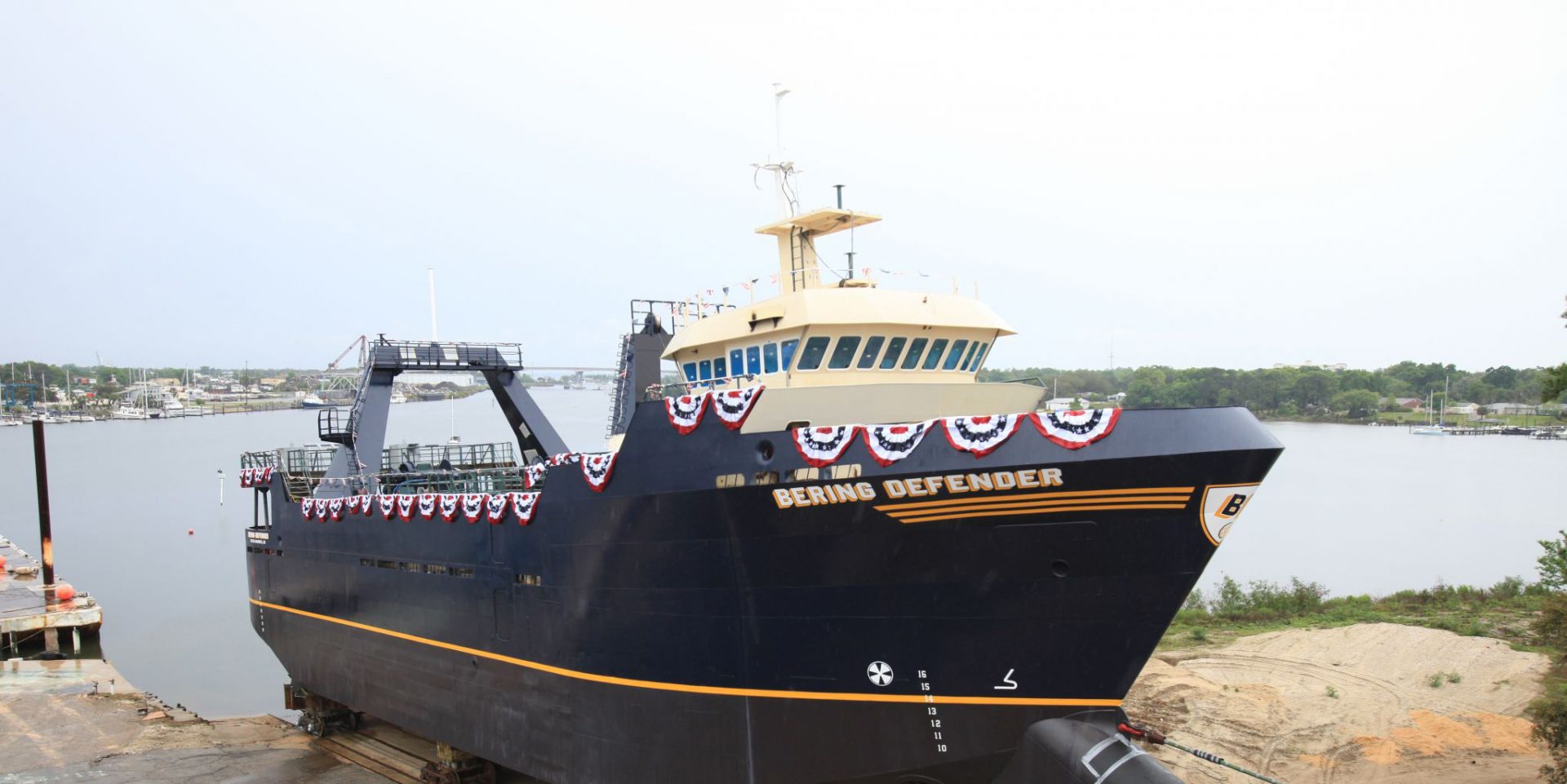 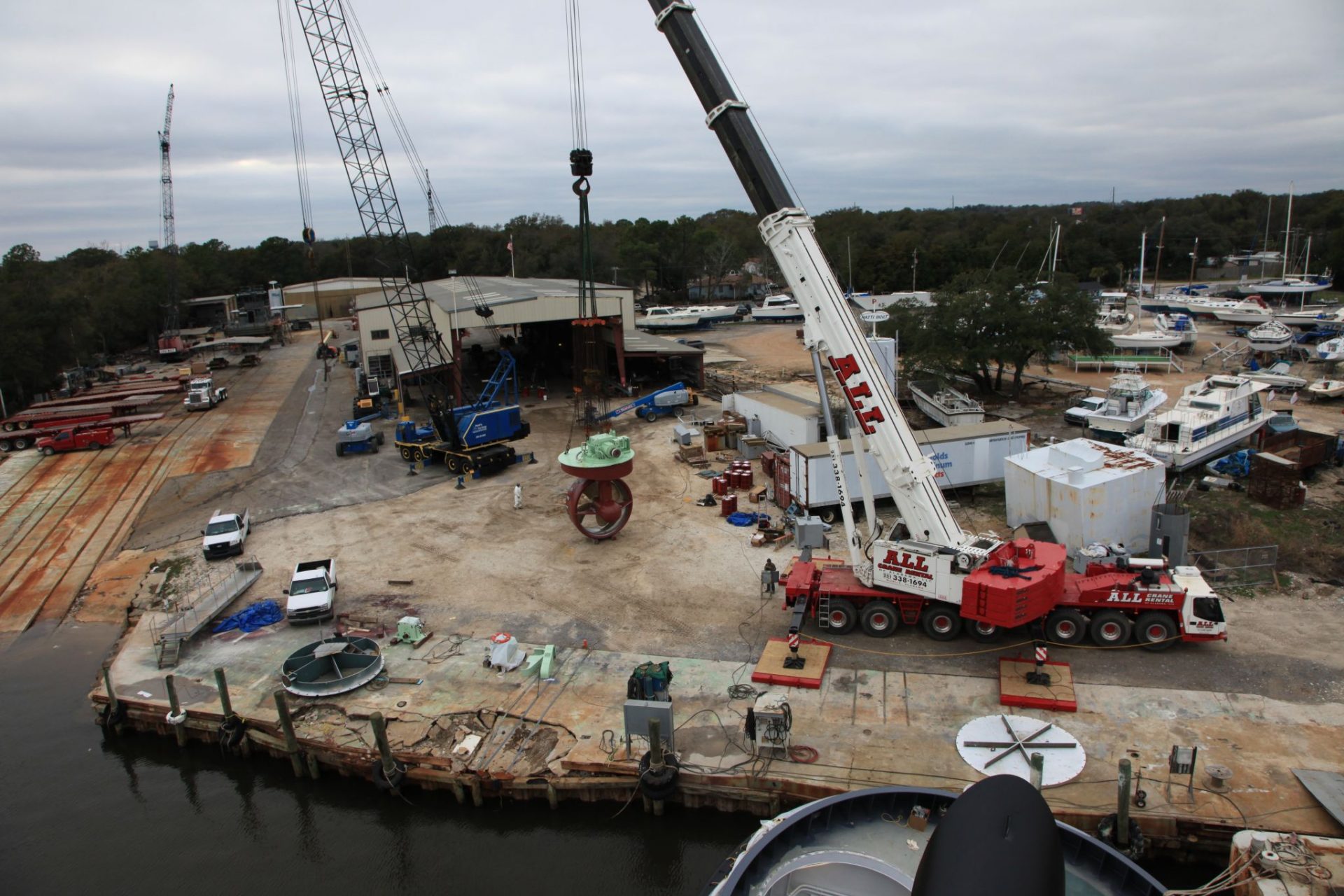 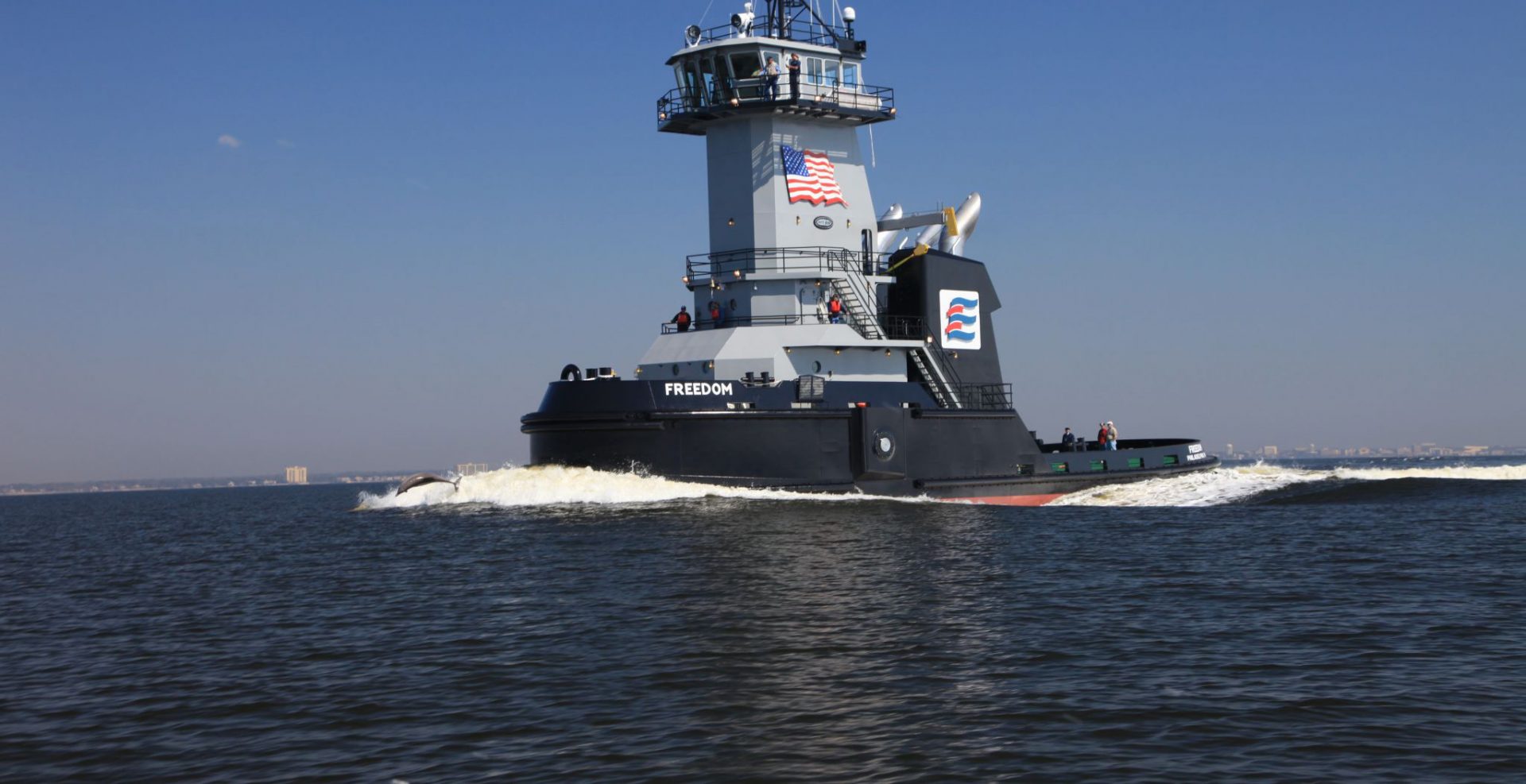 Following in a long-standing family tradition, PATTI Marine Enterprises is producing vessels of all shape and sizes, spanning every marine discipline.  While there are a broad array of industries serviced, one thing remains in common…an uncompromising commitment to quality.  The term “PATTI BUILT” continues to be held in high esteem by those that have owned, operated, inspected or even ridden on our vessels.  While the photos are impressive, it is hard to demonstrate the attention to detail and focus on serviceability that comes standard on every PATTI Marine Enterprises vessel.  PATTI continues to build vessels with Isherwood style framing, among other things, which set it apart from the norm. 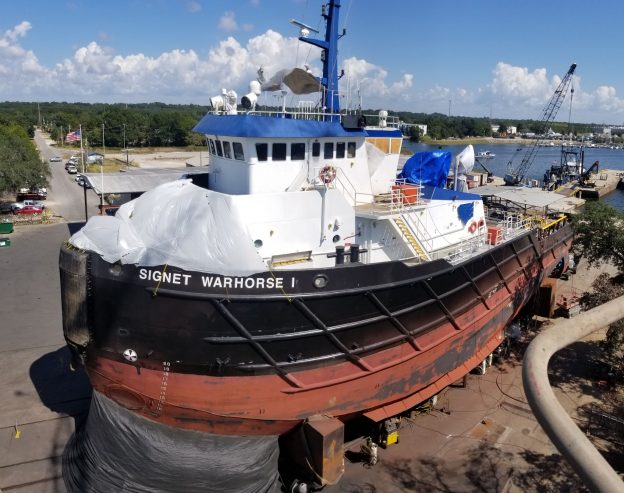 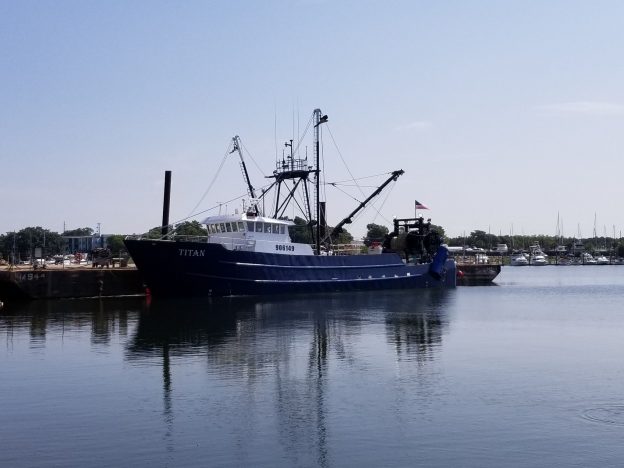 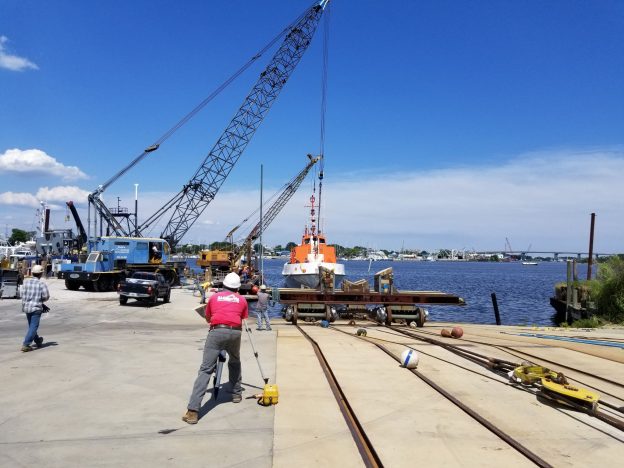 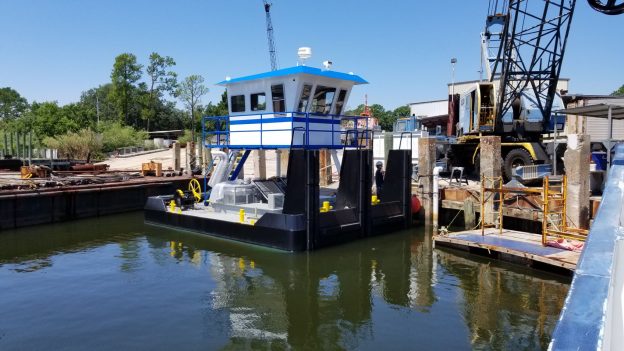 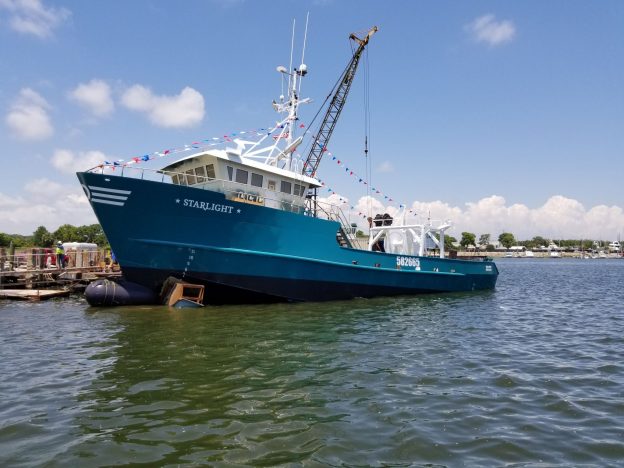 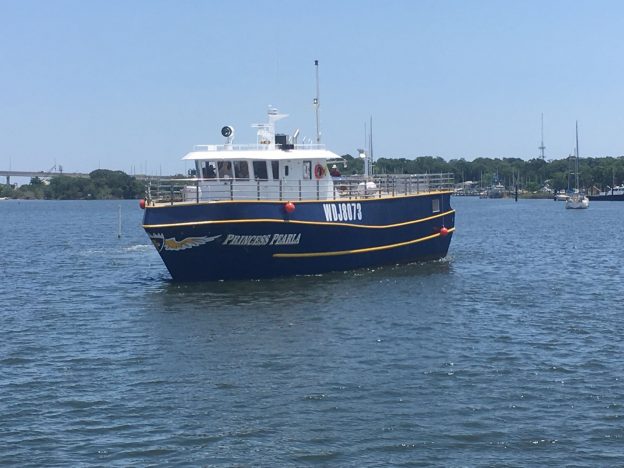 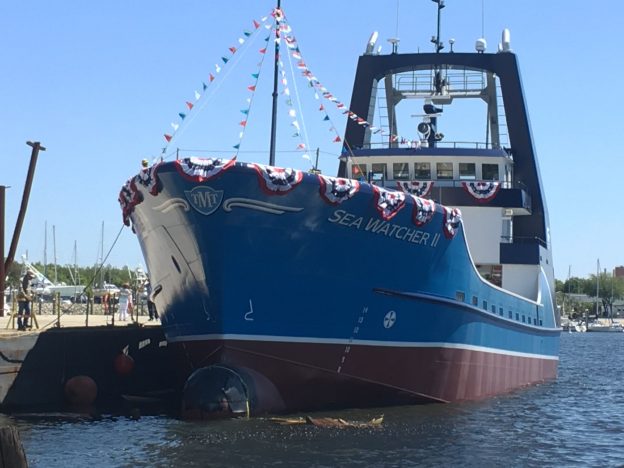 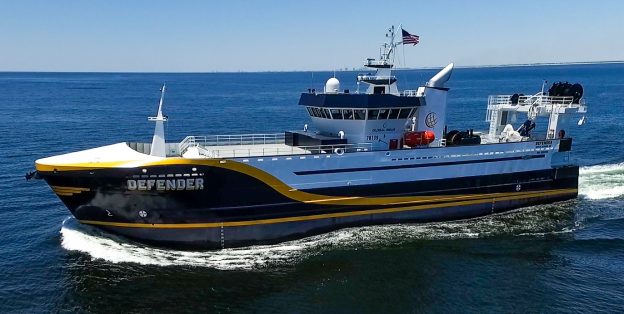 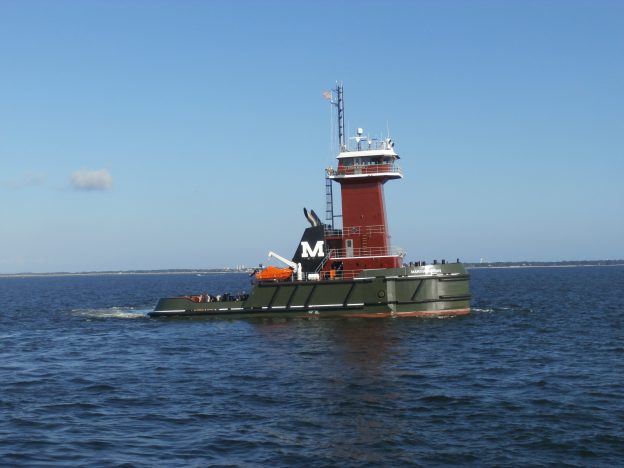 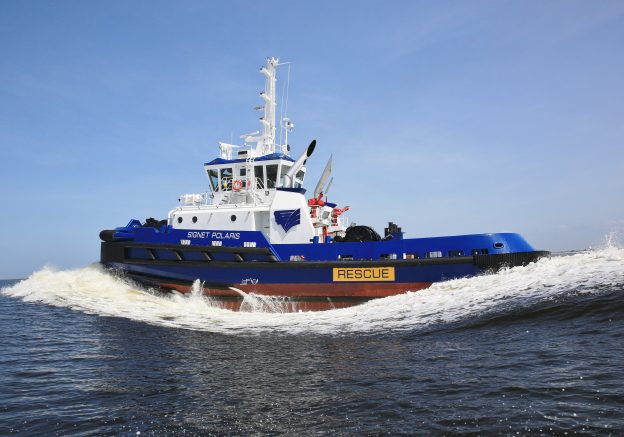 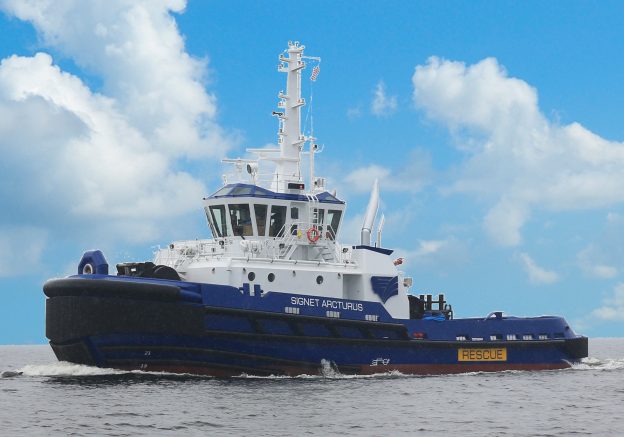